This pin to commemorate our UEFA Champions League duel against Lokomotiv Moscow can be fastened to caps, jackets, tops and other items of clothing. The butterfly clasp facilitates the fastening and unfastening of the pin. 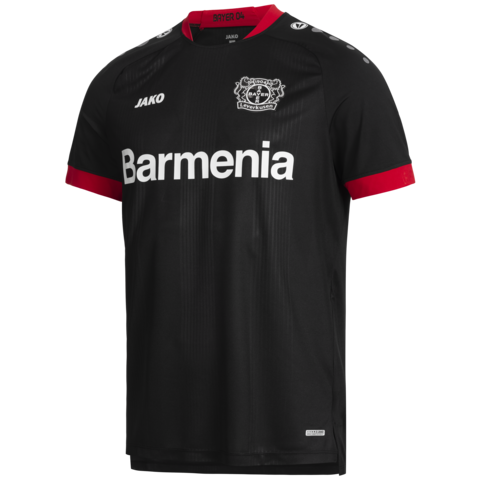 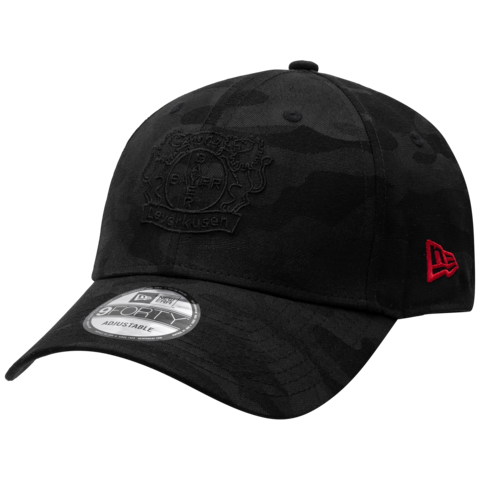 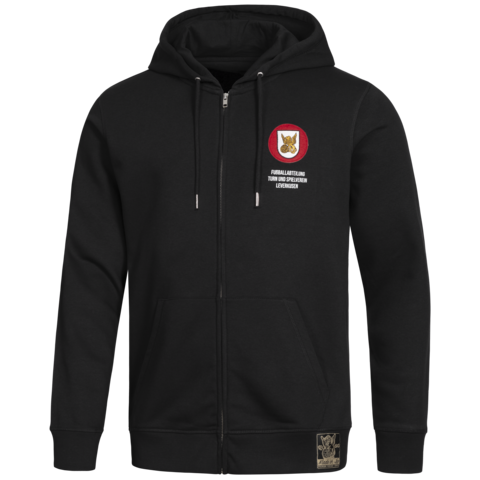 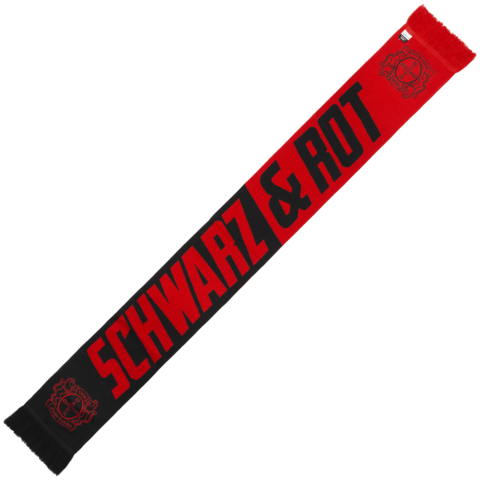 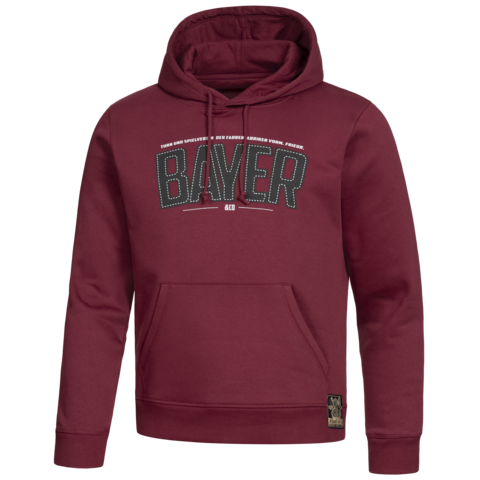 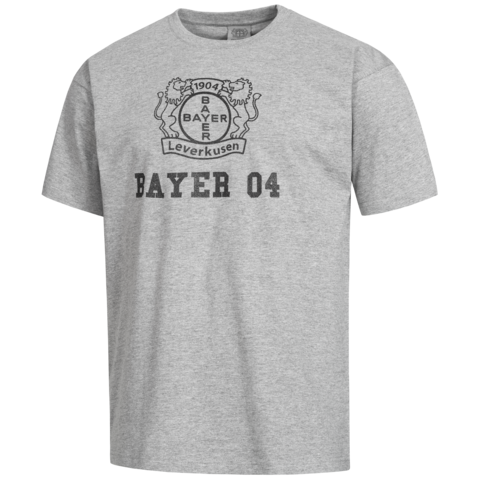 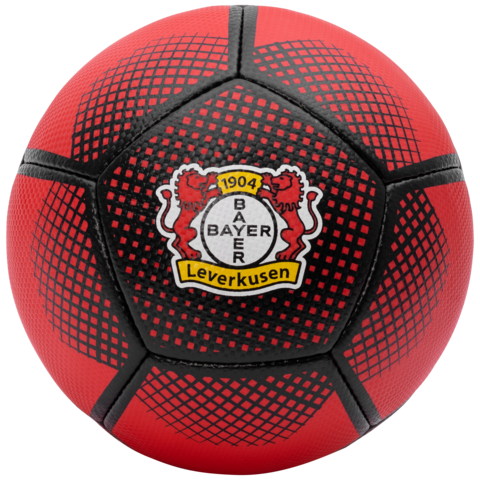 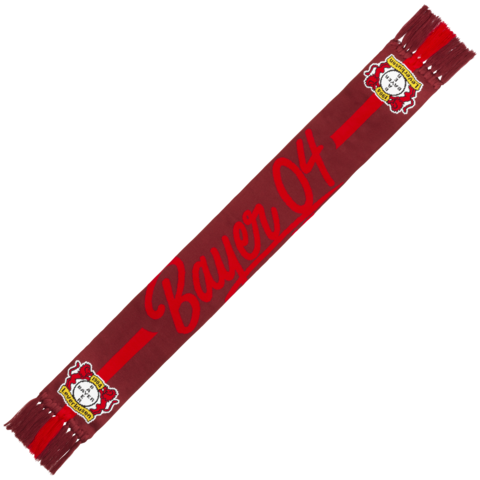