The lanyard with the neck clip can also be used as a keyring. The 'BAYER 04 LEVERKUSEN' inscription and the UEFA Champions League logos make it clear to one and all which club you live and breathe for. 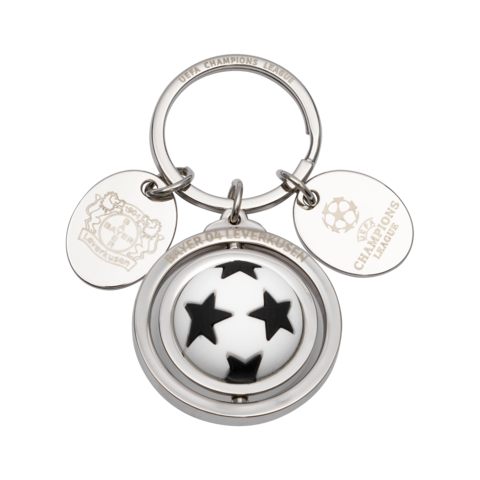 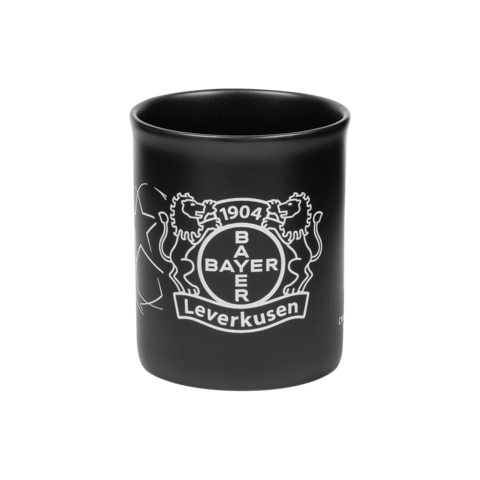 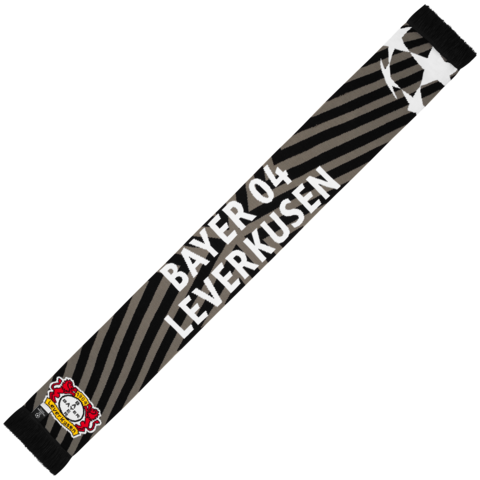 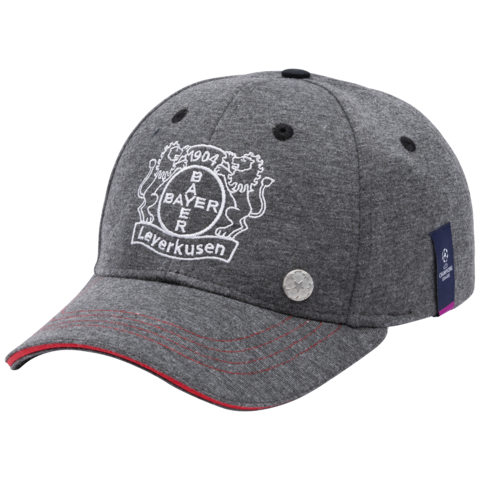