Bayer 04 Leverkusen embodies attractive offensive football like no other club. That not only means a great deal of risk but also football worth watching. Just in time for our anniversary '40 years in the
Bundesliga under the Bayer Cross', the coach Peter Bosz pulled off quite a comeback with the squad and qualified for the Champions League - for the 12th time in club history.
As is often the case with the Bayer 04 success story, it was quite a rollercoaster with highlights galore. All this is contained in the two DVD's that sum up the greatest moments of the first four
decades. In entertaining outtakes we also take you behind scenes of the Werkself. Celebrate 'Kies' as the top scorer of the Bundesliga. Get blown away by 24 wins in a row.
Or savour the finest moments of such high-calibre talents such as Toni Kroos or Heung-Min Son,who laid the foundations for their later global careers in Leverkusen. These DVD's are a must for each and every Werkself fan! 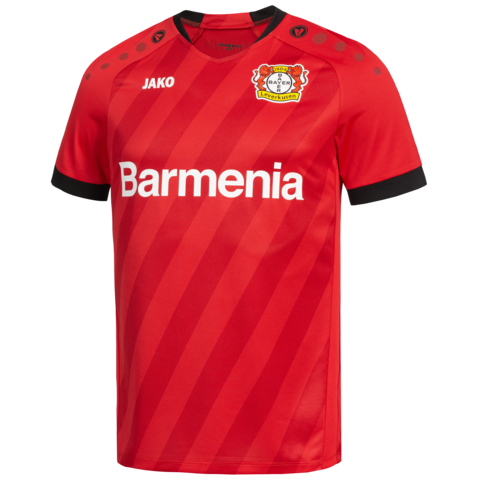 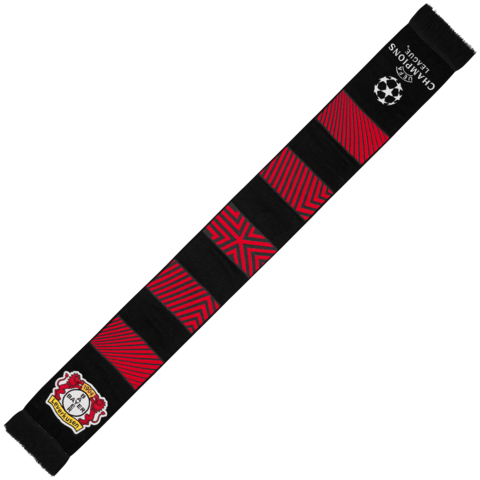 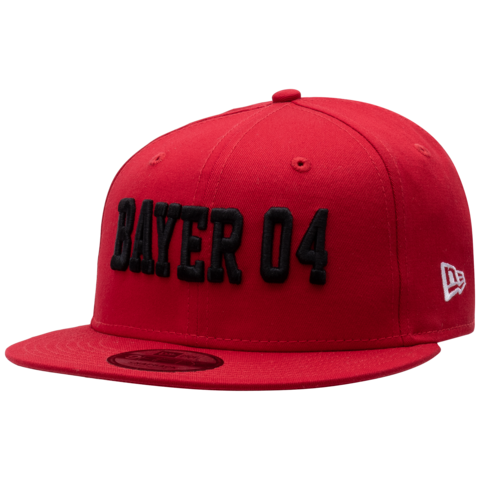 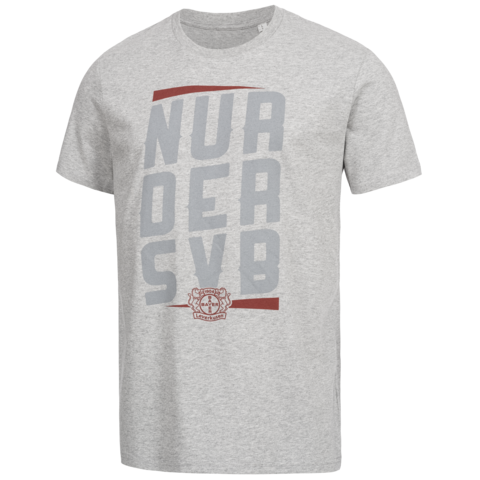 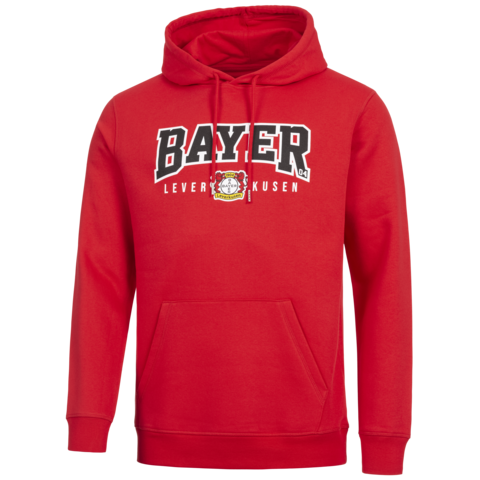 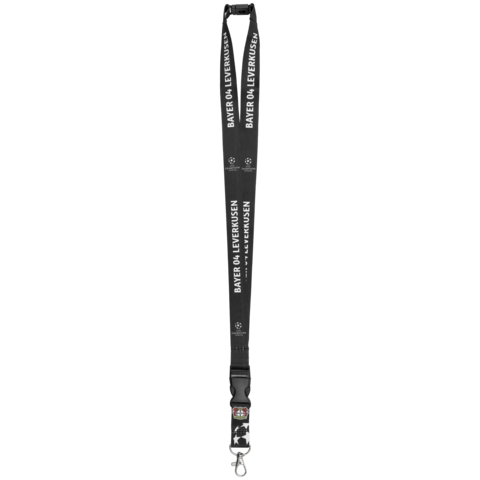